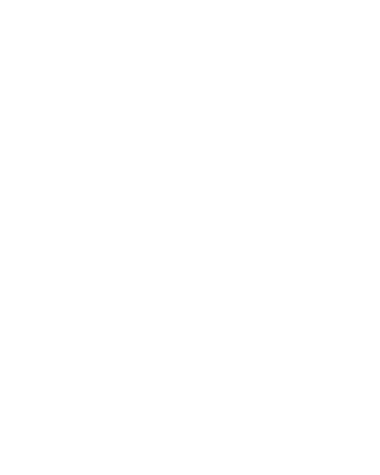 This game will really test the Visual Spatial parts of your brain.

Our ability to take in and respond to what we see depends as much on our brains as it does on our eyes. As we age, there is a degeneration in the speed, accuracy and strength with which the brain records visual information.

Visual cognition is very important in learning. A recent juggling study compared seniors with 20 year olds. Although, as you would expect, the younger group was faster to learn the new skill, there was no significant difference in the quantity of new brain cells grown.

Spotting the difference in this game is much harder for us than knowing what is happening in the picture. We are able to recognize the meaning of complex visual scenes within 1/20 of a second, independently of the quantity of objects in the image. How can we understand so much so fast? Researchers still do not know how we do it. Our most sophisticated computer systems could pass the "blink" game easily but they would fall well short of the abilities of a three year old human in reading the images.

The visual cortex has always been thought to be more stimulus driven and has not been implicated in cognitive processes such as memory. But new research is showing that sustained visual information could be useful when people perform normal visual tasks in everyday life like driving.

My favorite book on this topic was not written by a brain scientist by a journalist, author, and pop sociologist. Malcolm Gladwell’s book "Blink" is easy to read and a real inspiration for anyone who wants to learn more about rapid cognition and the kind of snap judgments and intuitions we have every day.

How can I improve my Visual Cognition?

Obviously you could take up many different visual hobbies like hand crafts, photography or drawing. I spent a few years making short films and at the time I remember watching TV with a new awareness and interest in how the show had been made.

Studies have shown that first-person computer games can improve coordination and visual perception. And several companies are now selling “brain games” touted to stave off dementia or the effects of aging, some with solid data to back up those assertions.

You can however just close your eyes and imagine. Researchers found that reading activates brain areas controlling language, reading, memory and visual abilities.